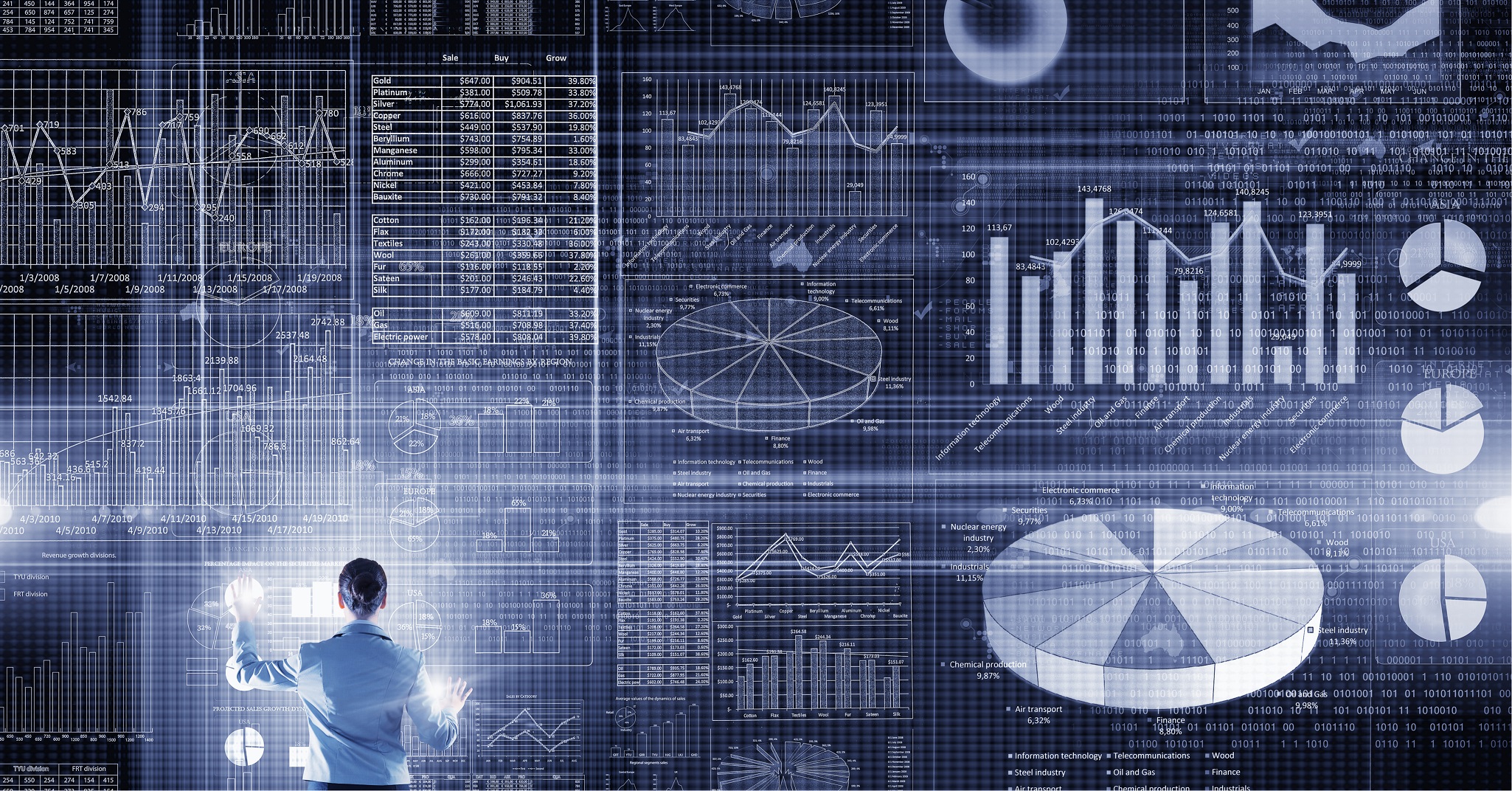 “We said we were going to finish 30 story points, but we only ended up doing 15,” the Product Owner announces to her development team, as they pick up their heads to look at the conference room TV and glance up at their sprint report in Jira. For the past 4 sprints, it turns out the same theme rang true - estimations were off, delays always seemed to find a way into the development process, and ultimately no action was taken by the team. Why did they keep missing their mark?

Earlier this week, the NYT put out a great article that highlighted how fast-moving organizations like Microsoft, and even professional athletes use data to vastly improve their outcomes. In Microsoft’s case, integrating “people analytics” into their workflow helped them “solve the mystery of miserable employees,” and gave each person in the organization the ability to operate at a higher level in their daily work. It was a way to allow individuals on the team to make themselves much more valuable to the overall organization.

The article goes on to argue that because organizations are so complex and fast-paced, it’s often hard to know all the ins and outs of what’s going on, and as a result, teams often miss out on the insights that may help them get better.

As part of our mission at Kiro, we help software engineering teams harness the power of their data to enhance their efficiency and effectiveness in each of their projects. Not only are we creating a platform of action, but helping development teams cut through the noise and chaos of their organizations to understand why things aren’t working, and allow them to actually take the next step to improve.

An Engineering Manager from a large e-commerce company once described their sprint retrospective meetings as a ‘constant loop’ - “We’ll just sit as a team at the end of each sprint and look at our burndown charts within Jira and say, 'Ok, we didn’t complete all the story points,' and not really get to the core of why. We’ll then quickly move onto the next sprint. It’s like a loop where no real conclusions or actions are taken away.”

In another example, we had a customer run into issues with their development process, where they would commit after too many lines of code, and when their releases would take place, the production servers would go down. Unsurprisingly, the entire team was pulled off of their existing work, and tasked with getting the production servers back up. To help combat that from happening again, we want to be able to catch that in real-time, and have the team commit changes after fewer lines of code, which may reduce the likelihood of issues occurring down the line.

The goal is to help the team better understand the story that the data is telling you, and encourage and coach them to new heights. When that Product Owner walks into her next sprint retrospective meeting, she’ll know why the team only completed 15 story points.

This article originally appeared on LinkedIn. 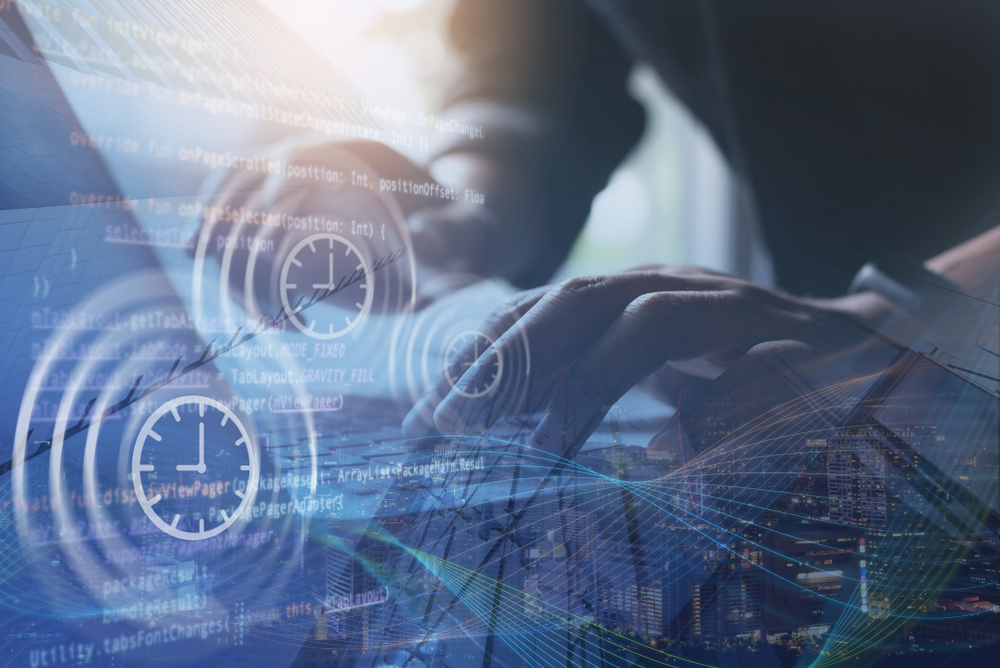